Living on a Sliver Production Notes (Part 2 of 3)

I sent Nick (Frampton, producer) some home recorded demos to listen to, and had him choose songs he felt that he could contribute something interesting to, or had ideas for. I felt that he should choose the final songs for the album as the producer.

All together it was probably around 30 songs/song ideas that I sent to him…some with just vocal and acoustic guitar and others had a fuller sound with synth and electronic drums.

The synth was a result of me experimenting with composing after being hired to do the soundtrack for an independent film, Black Luck, in 2016. Some of those demo synth parts actually ended up in the final album, like the lines that follow the vocal melody in “Waste All My Time.”

Conceptually and sonically, this album has a very eclectic style, with each song having its own personality. That was very much a deliberate choice that we made.

If you missed part 1, check it out here. 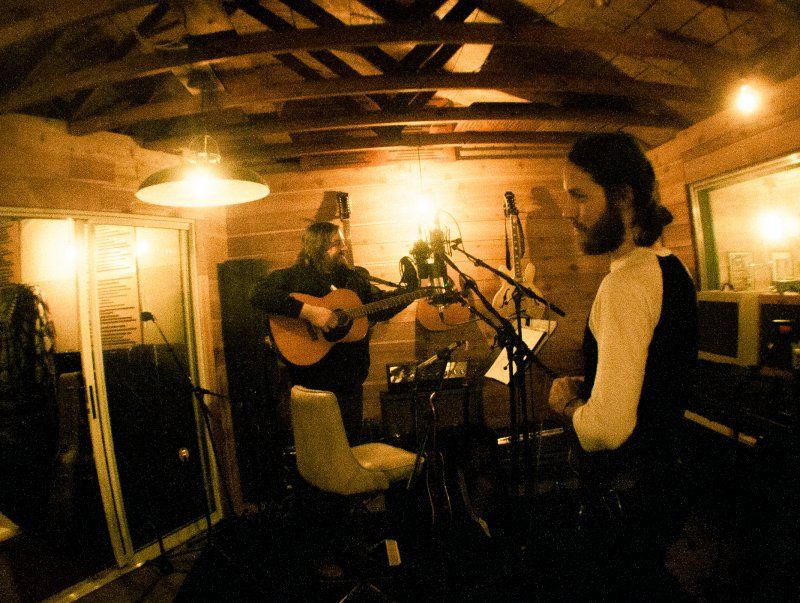